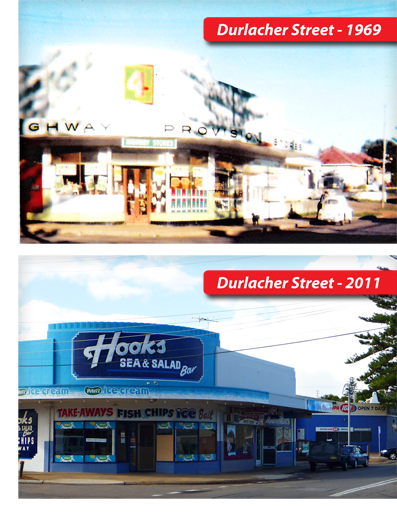 Rigters Supermarkets began humbly in 1969 when John Rigter and his wife Beryl were looking for a business opportunity to start the next chapter of their life together. Having left the RAAF, John and Beryl were drawn to Beryl’s home town of Geraldton.

The Highway Provision Store on the corner of Durlacher and Elizabeth Streets was bought and the Rigters began operating their new family business on the March Labour Day long weekend in 1969. With four employees on board the business began with the same motto that it works by today,  “Focus on our Customers. They are our Employers.”

As the business grew, the next door bakery ‘Golden Crust Bakery’ was bought and Rigter’s store was shifted to that location. Since then, today’s Rigters IGA store has been extended five times and had significant car park improvements.

The first off-site development for Rigters Supermarkets was the purchase of an empty store on Eighth Street in Wonthella. It was after Tom the Cheap had closed and the Wonthella community were much relieved to have a local supermarket again.

As with our Rigters IGA store, our IGA Wonthella store has seen many improvements over the years including major building and car park extensions. Conveniently located at the same site is our Cellarbrations liquor store which opened in 2002.

Rigters Supermarkets had the opportunity to purchase an empty supermarket building on Marine Terrace in 1973. From this site we traded as a Bilo supermarket until, after many negotiations and some business take-overs, we were able to purchase our first large store, a brand new premise on Durlacher Street, the site of the former Queens Hotel. 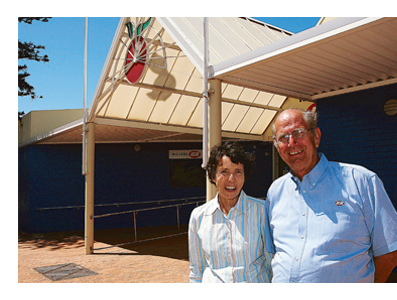 Our Queens IGA store began operating in May 2006. Today the store is still our largest with a huge range and specialty services such as a extensive gourmet deli including a huge cheese selection, fresh seafood, and an in-house bakery and butcher.

Through the years Rigters Supermarkets have evolved into a well established and proud local company. We employ over 300 people and continue to support other local businesses as much as possible. Our dedication to helping the community is well known through our extensive donations and sponsorships to various individuals, groups and organisations, along with IGA’s community chest program, assisting many non-profit organisations.

Rigters Supermarkets is Geraldton’s oldest surviving local independent supermarket. Having seen the closure of smaller competitors and the arrival of national chains we have certainly had to change with the times, always deliver our best, and most of all, always keep our customers as our focus.